I love the idea of this whole magic system. 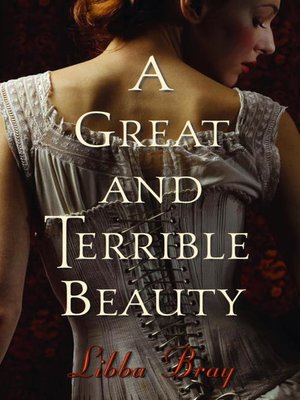 They even hint that other worlds are connect to the realms. So all the creatures that you see in the realms are from different worlds.

It kind of reminds me of the place between the world in The Chronicles of Narnia series. Not to mention Gemma gets attention from a rich suitor of her own..

Side note: People believe that there was an almost-rape in this and I could see how that was gathered. 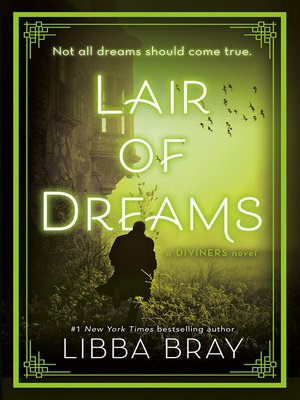 Know there is nothing that triggered for me at least and nothing graphic and nothing that actually happened. And Circe comes to light and it will make your jaw just drop I love this series so much. I have since I was in grade school. It has helped me through a lot and has enlightened me on my own passion of writing.

If you like time-pieces, undefined magic, school-girl drama, forbidden romance and tragedies I am not sure how people don't cry at the end of all three of these books. I love them so much.

I love this series. I don't know why more people aren't obsessed with it. Kartik is charged with helping Gemma find the Temple in the realms, where the magic can be bound by the Rakshana, and when that is successfully completed he is to kill her.

The rest of the story is narrated by Gemma, in the present tense. Gemma is told by Kartik that she must find a "Temple" in the realms to bind the magic "in the name of the Eastern Star"; unbeknownst to Gemma, saying that line would give the Rakshana the power.

At Christmas break, Gemma leaves the Spence School and goes to her family's home in London, where she has never been before. Gemma's brother Tom is late to pick her up at the train station.

Gemma believes a member of the Rakshana is following her.

She runs up to a young man and pretends she knows him, under the pretense that the other man following her will go away. The young man turns out to be Simon Middleton, a young aristocrat who is immediately smitten with her.

Middleton invites her and her family to dinner, and he begins to court Gemma. Gemma finds out that her brother attended Eton with Simon.

Gemma runs into Miss Hester Asa Moore, her former art teacher who mentored her at Spence, and who has now taken a flat in London. At Bethlem Royal Hospital i.

Gemma visits her, and through Nell's ramblings, she begins putting together clues as to the location of the Temple. She also discovers that Nell was a student at a finishing school that Miss McCleethy had taught at before coming to Spence, as well as three other girls whose terrible fate Gemma repeatedly envisions.

Together with Ann and Felicity, they meet up with their deceased friend Pippa, who has remained in the realms, and they try to locate the Temple. Ann has gone to stay with Felicity for the holidays, and with Felicity's assistance, parades around pretending to be Russian nobility.